An Inside Look at a LUV Classroom 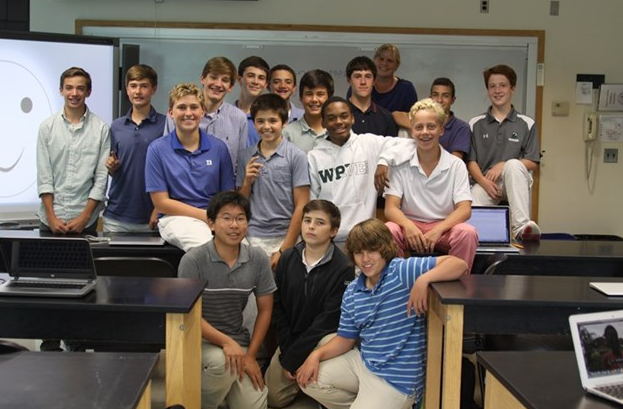 Students at the all-boys Delbarton School in Morristown, NJ are collaborating virtually with an all-girls school in Uganda as part of Level Up Village’s Global Inventors/3D printing course.

(Part 3 in this series can be found here)

So clearly I am still getting the hang of the blogging thing! Today’s classes were very excited to see they had videos from their global partners waiting for them. One young man announced, “I am so cool!” The classes are starting to get the hang of using SketchUp to create items in 3D. But as amazing as that is, they are all much more interested in their video mail! The boys had their ears up against their computer speakers or with their earbuds firmly pressed in order to hear the videos, all at the same time. Many voiced concerns over how they would sound on their return videos, and embarrassment that their first videos weren’t good enough. So even though the young ladies are thousands of miles away, much effort is being put into good first impressions.

There wasn’t time today to find out what the boys have learned about their global partners, but I think everyone is looking forward to sharing. The most fascinating discovery the boys made was the fact many of the girls had Facebook accounts. One student was so curious about his global partner, he found the town the school was located in, and also that they are famous for a specific breed of long horned cattle known as the Ankole.  I must admit to being rather impressed myself! 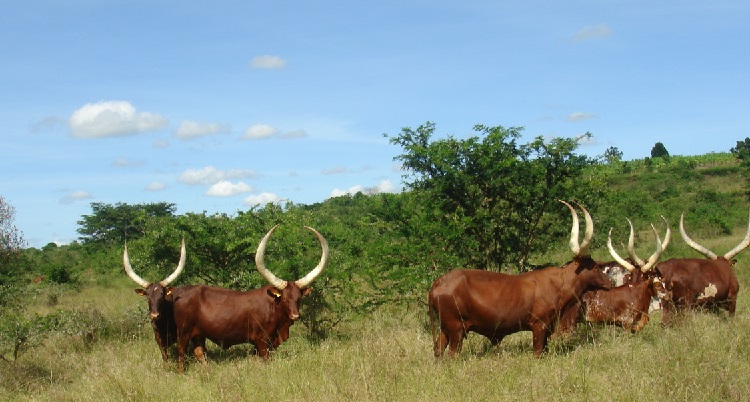 Week 3 of our video chats and Sketch up lessons are getting underway.  Yesterday the students focused on how the engineering and design process is similar, yet not identical to the scientific method.  They learned about iteration of the process and how the 3d printer makes the process of creating and redesigning prototypes cheaper, easier, and faster than ever before. In class they created their own chess pieces using sketch up, we are working on the first printings, so check for updates to f 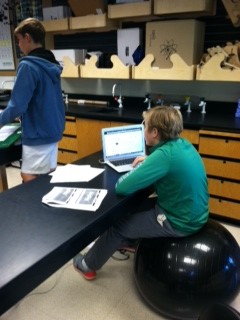 We also spent a few minutes watching a couple of the videos from the girls over in Uganda.  It seems they are way ahead of us in using solar power as one of the main sources of power to run their everyday lives.  Both countries use pretty similar back ups of generators, torches (flashlights), and candles.  We also learned that they too charge their phones every night so they are ready the next day:)  Sports were a little different, badminton and cricket, but soccer is a universal…much like social media Instagram and Facebook were once again mentioned.

The girls videos have lovely backgrounds of their country, so we tried to give them a glimpse as well, so far as wifi and portable hotspots would allow. 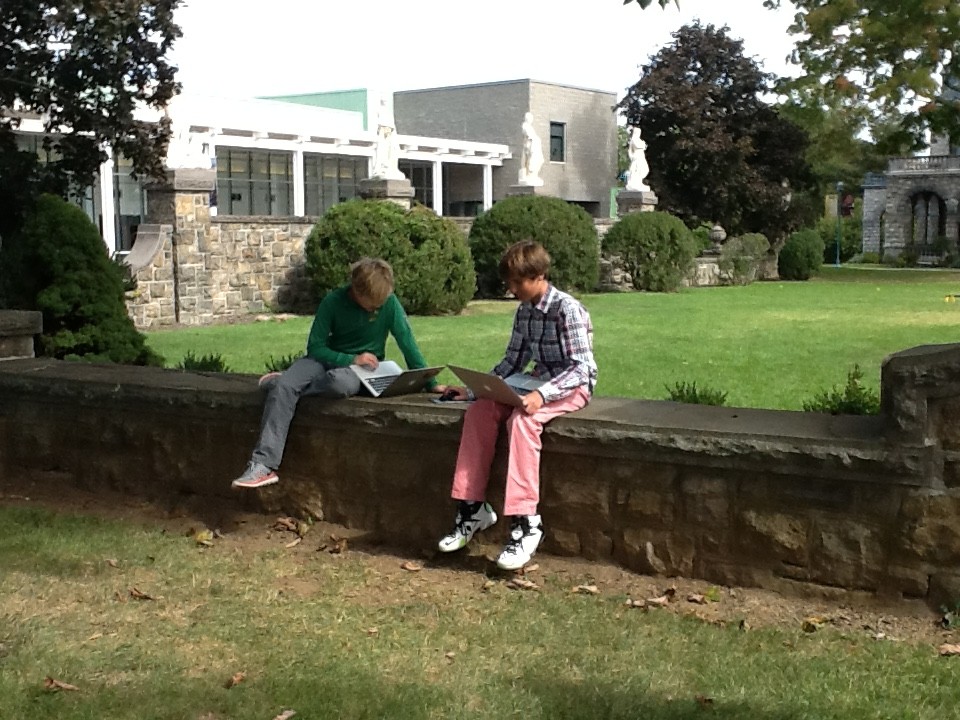