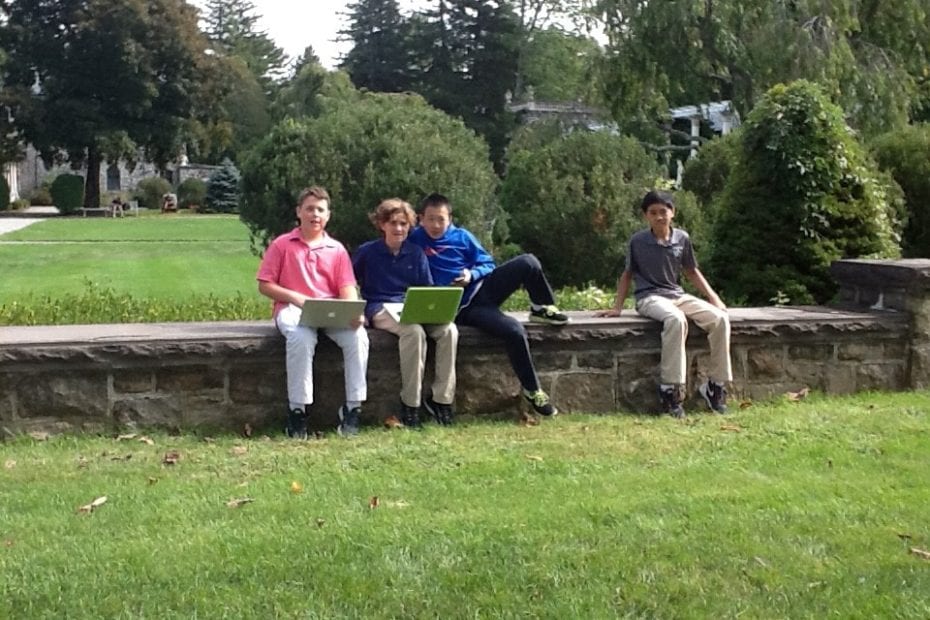 (This is the third installment in a series. For the first two, read An Inside Look at a LUV Classroom)

Sadly, we have finished up our Ugandan exchange.  Even though the boys knew the final exchange was last week, it was still sad for the boys to not be starting our week off with a new video letter from their global partners. These girls had become a big part of our classroom routine over the last two months!

“We have a giant blue robot and a mini white ‘light house’ already printed.  Still to come is a tank, a few cars, and an actual lighthouse, just to name a few.”

The final weeks introduced some great new things for the boys.  They learned a little about how electricity works. The final project for the Ugandan exchange is to design a small box which will house a solar light kit.  Level Up Village provides these pre-assembled or in kits, or a combination of both, depending on the students’ ability level.  Our class chose to work in small groups to assemble some of the kits and really seemed to enjoy themselves. Other than a shortage of minuscule flat-head screwdrivers (my fault) and some reckless wire stripping, things went very smoothly…so many flickering LED’s…

The next part of the project was making the housings.  Many of the boys went the traditional route and followed the directions provided in their workbooks, but other boys chose to step a bit outside the box.  We have a giant blue robot and a mini white ‘light house’ already printed.  Still to come is a tank, a few cars, and an actual lighthouse, just to name a few.  The boys learned that measuring things accurately is extremely important when trying to make an object.  A little too small and the battery box won’t fit, too big and it will take liberal use of tape to make sure things stay put.  A good lesson for their teacher, as well.

A 3D printed robot that lights up was one of the “out of the box” projects at Delbarton School.

Along the way, I have learned much about the art of 3D printing.  For example, less is more when applying glue to a print plate:(,  If a print time says 15 hours, you can translate that to mean it will also use 80% of an ink cartridge, and most importantly and frustratingly, just because something appears on SketchUp doesn’t mean your printer can print it.

I am very much looking forward to the possibilities with next year’s exchange.  I know I learned a heck of a lot about CAD designing and the world of 3D printing and my students next year will benefit hugely from that experience. I cannot wait to see what part of the world my classes will learn about with next year’s global partner!