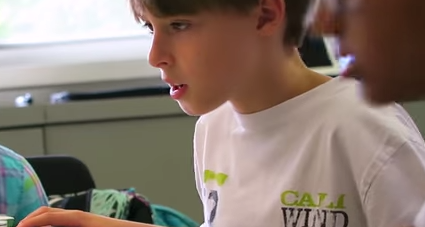 A little more than a decade ago, Thomas Friedman introduced us all to the idea that The World is Flat. The rise of the Internet in all corners of the world has brought everyone closer together than ever before and created incredible opportunities for cross-cultural collaboration.

However, this same hyper-connectivity comes with an ugly underbelly. It’s perpetuating a dynamic that feels an awful lot like a bad high school cliché. The world seems to be shrinking into little cliques to which we belong, creating an echo chamber that reinforces narrow viewpoints and warped perspectives.

This is particularly apparent as we enter the thick of the election year, when it’s easy to get caught up in the gaffes and inflammatory rhetoric heard from politicians at the podium.

As adults and young people turn to social media to share thoughts and views with friends, and increasingly, to get their news, they may not be aware that some popular social networks employ algorithms that feed them views compatible with their own, while filtering out the ones that aren’t.

An article in Wired points out the danger of this technology-fueled personalization:  “If you surround yourself with voices that echo similar opinions to those you’re feeding out, they will be reinforced in your mind as mainstream, to the point that it can distort your perception of what is the general consensus.”

Thus, instilling global competency in our young people is all the more important. The ability to see both sides of an issue, as well as understanding the wider implications of very complex situations (cue: Syrian refugee crisis) has become a matter of urgency in a world where it’s easy to be drawn into just one side of the story.

Here are five ways to instill global competency and combat the echo-chamber effect in your classroom:

For younger students, a great place to start is by reading alternative versions of popular fairy tales such as The True Story of the Three Little Pigs  or Seriously, Cinderella is So Annoying and then discussing perspectives.  For older students who are ready to contend with more sophisticated issues, try Wicked or The Wave.

Here’s a fabulous lesson plan from the NYT that shows students how to use close reading and visual thinking when reading the news.

3. Examine More than One Perspective

Many educators now delve more deeply into both sides of the Christopher Columbus story. That can be a great place to start, and here is a good lesson to try.

Your students might be excited to try this awesome app that applies the same concept of fantasy sports to social studies – as part of the game, students draft countries (rather than players) and monitor news feeds from multiple sources.

5. Meet and Evaluate the Candidates

PBS NewsHour offers a variety of lesson plans and resources for Election 2016 including this one in which students research and create profiles of the presidential candidates to find out where each one stands on the issues. In the process, they learn how the electoral process works and what qualities in a leader matter most to them. 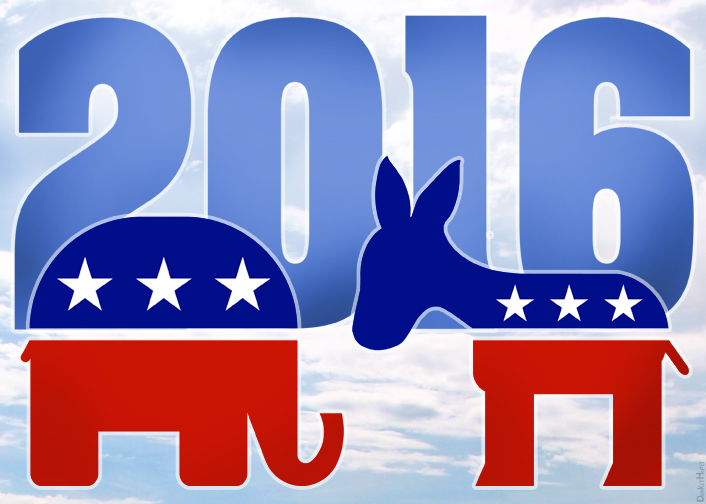