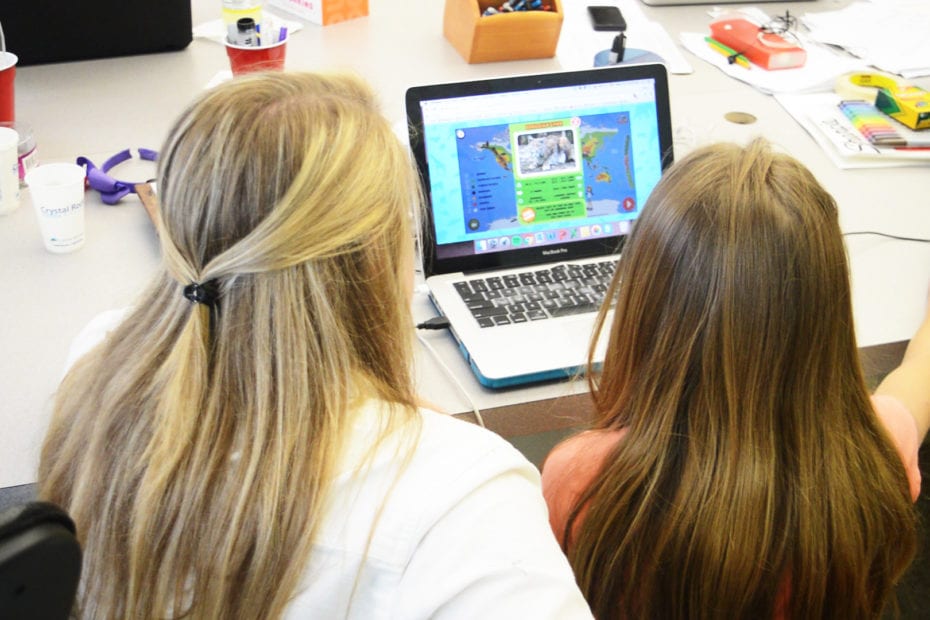 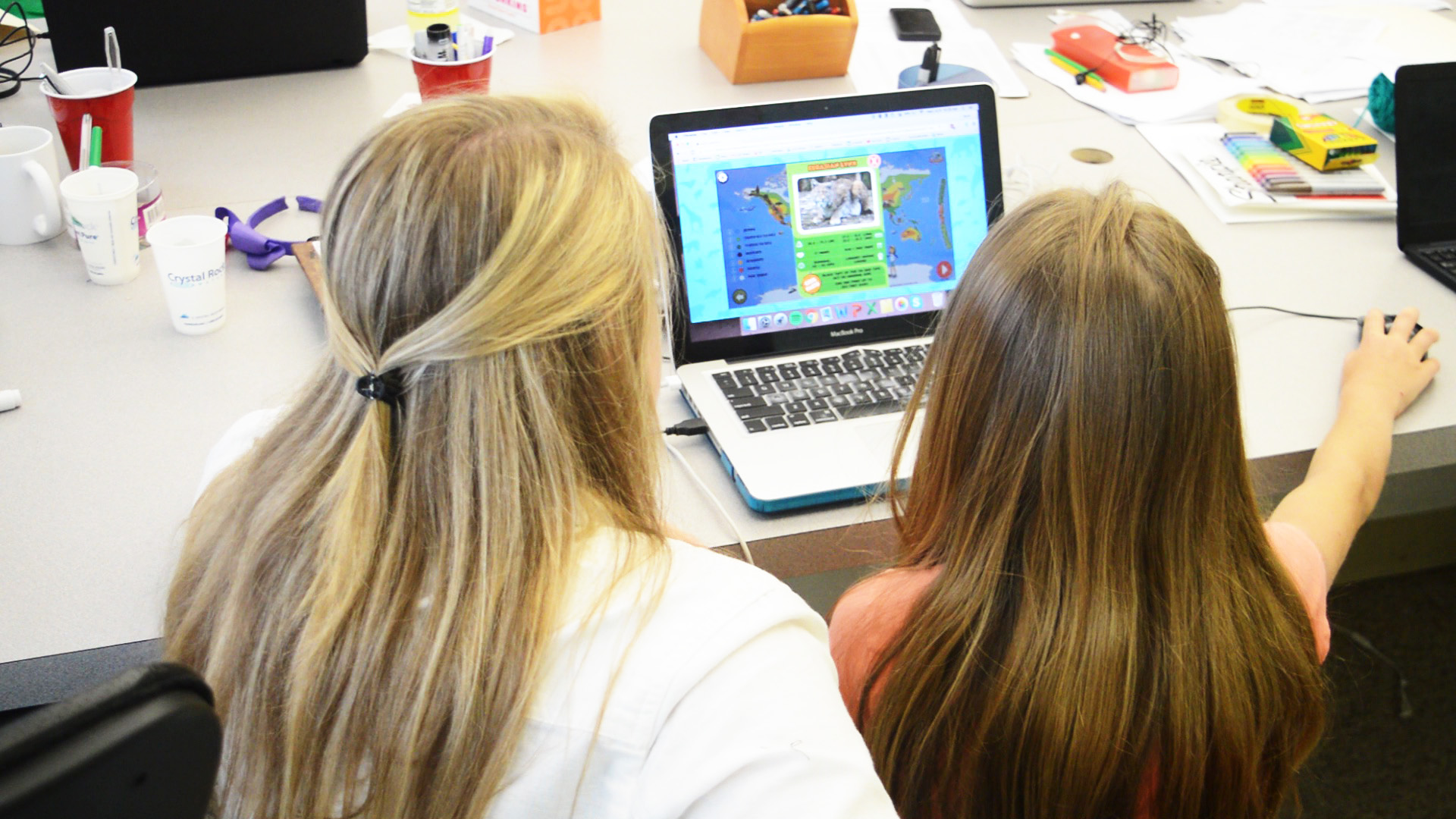 In case you were wondering just why STEM education is so important, here are some numbers to consider: last year, there were more than half a million high-paying tech jobs across the United States that were unfilled. By 2018, the U.S. government expects there will be 2.4 million unfilled STEM jobs.

Accordingly, 21st Century educators face an extraordinary challenge. Not only do they need to find new and better ways to spark students’ interest in STEM, but they must also ensure that girls are buying in, as well.

Despite the fact that women fill nearly 50% of all jobs in the U.S. economy, they occupy less than 25% of STEM jobs. Alarmingly, this figure has held steady for a decade even as college-educated women account for a growing share of the workforce. Reasons cited for their low rate of participation in STEM include “a lack of female role models, gender stereotyping, and less family-friendly flexibility in the STEM fields.”

Not surprisingly, STEM jobs pay more than non-STEM jobs, so the future economic success of women is at stake, as well.

A variety of efforts are underway to turn the tide for girls and increase their interest in STEM, such as Girls Who Code and the New York Academy of Science’s 1,000 Girls, 1,000 Futures initiative. With the support of their families and help from a network of dedicated teachers, girls across the country are being encouraged to not only embrace STEM, but also use their skills to address real-world problems. Here are some notable examples:

1. Kiara Nirghin, a 16 girl from Johannesburg, South Africa recently won the Google Science Fair’s Community Impact Award for the Middle East and Africa with her project: “No More Thirsty Crops.” According to CNN, she used orange peel and avocado peel to create a “super absorbent polymer (SAP) capable of storing reserves of water hundreds of times its own weight, forming reservoirs that would allow farmers to maintain their crops at minimal cost.” Her inspiration? To “minimize the effect that drought has on the community and the main thing it affects is the crops. …That was the springboard for the idea.”

2. Sixteen year-old Olivia Hallisey, a member of the science research program at Greenwich High School in Greenwich, Connecticut, won the 2015 Google Science Fair with her entry: a fast, inexpensive, and stable test to detect the presence of the Ebola virus. Importantly, her test does not require refrigeration, which is necessary for Ebola tests currently in use. According to Greenwich Time,“The test could be done with a sample like saliva within 30 minutes, at a cost of $25 — a financially viable option for health-care providers in developing nations in West Africa, where the disease is epidemic.”

3. Hannah Herbst, a 15 year-old from Boca Raton, Florida, designed a probe that generates “power and fresh water for developing countries by harvesting it from ocean currents.”  She won the 2015 Discovery Education 3M Young Scientist Challenge for her project and earned the title “America’s Top Young Scientist.” She and the other finalists in the competition were paired with scientists at 3M as part of a summer mentoring program.

While these girls have gained widespread recognition for their work in STEM, there are plenty more who are following suit, and not just in high school – plenty of girls discover their passion for STEM early on, thanks to hands-on learning opportunities starting as young as Kindergarten.

So what’s the secret to making STEM fun and engaging for girls starting at a young age? Here are some of the top research-based strategies recommended by SciGirls:

Indeed, girls have a bright future ahead with higher expectations for their participation in STEM fields and more understanding among educators of the factors that will contribute to their success.

If you’re looking for ways to inspire a love for STEM for girls in K-9, check out what we offer at Level Up Village. We provide schools with everything they need to offer students impactful, global learning opportunities that inspire a passion for STE(A)M. Here are some projects girls have participated in through our programs:

2. Fourth graders at Chapin School in New York City studied the global water crisis while collaborating in Spanish with partner students in Nicaragua and Honduras.

4. Girls at McGehee School in New Orleans designed 3D printing projects and dissected specimens together with partner students from around the world.

5. At Kent Place School, girls engineered solutions to dilemmas faced by storybook characters while exchanging video messages with partners across the globe.

By offering Level Up Village courses, your school will also give back. A portion of tuition is used to donate the course to one of our global partner organizations To find out more about our global STEAM programs with real-world impact, click here.